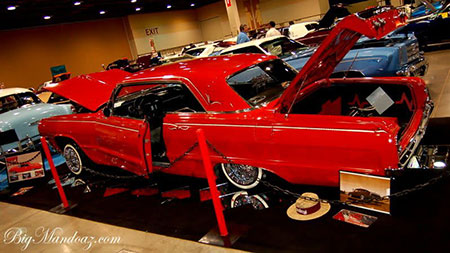 The Lowrider Magazine-Sanctioned Arizona SuperShow Concert, Car Show, and Hop made its return to The University of Phoenix Stadium! The Arizona SuperShow, in its 36th year of existence, is a one-day concert and car show that took place Saturday March 28th. Show hours were 1:00 PM to 9 PM. Located at 1 Cardinals Drive, Glendale Arizona.

MTX Audio was proud to be the Official Car Audio for Lowrider Magazine's Arizona Supershow for 2015. Our long tradition of making awesome MTX Subwoofers has brought us many lowrider show car builds and fans. We enjoyed being a part of the party with the 25,000 other car fans, and were happy to see our followers come see us there! 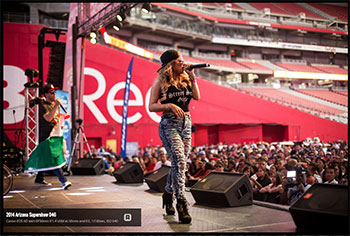 The event featured premier custom and classic cars, trucks, motorcycles, bicycles, and special interest exhibitors from across the western United States and beyond. The car show highlighted American classics and customs alike, while showcasing their dazzling paints, interiors, and customized modifications that embody American culture through vehicles. As part of the day’s entertainment, there was a car hop competition featuring the top contenders in the industry! This year’s expanded version added Lawn B making this the largest Indoor/Outdoor Stadium Automotive Supershow in the Country! 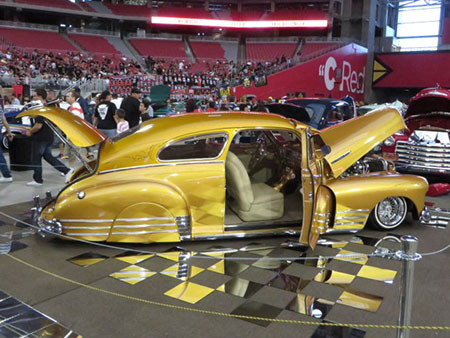 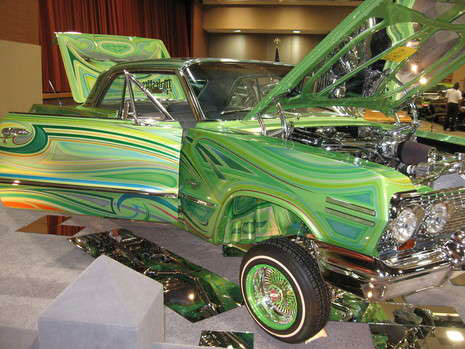 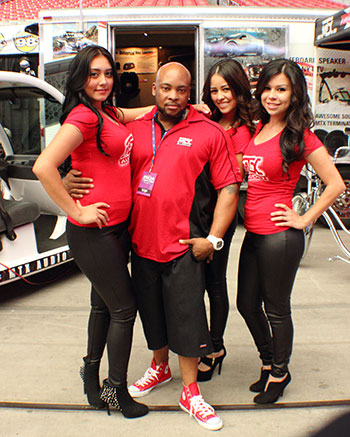 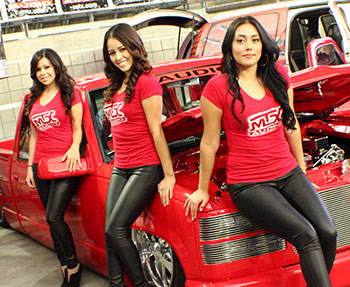 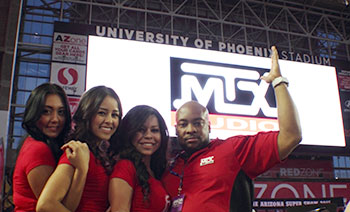 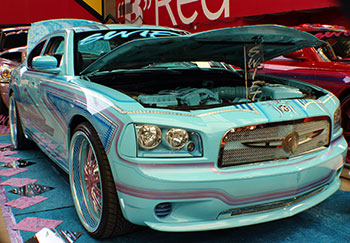 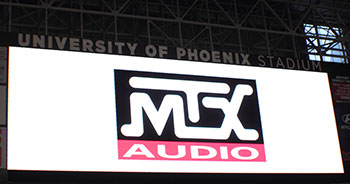 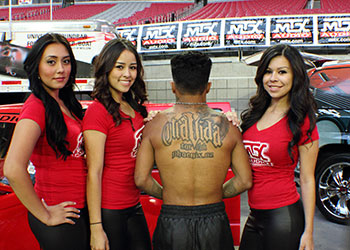 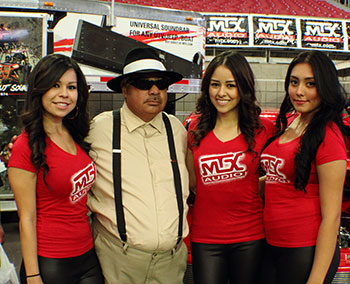 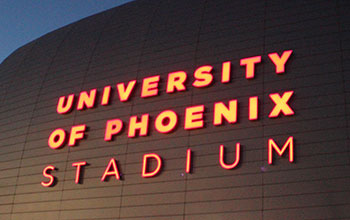 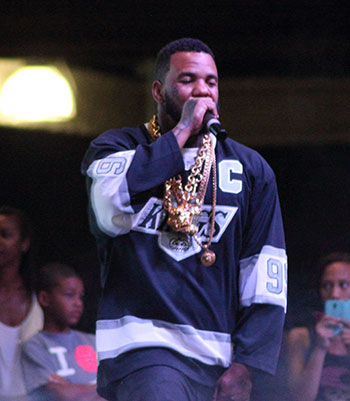 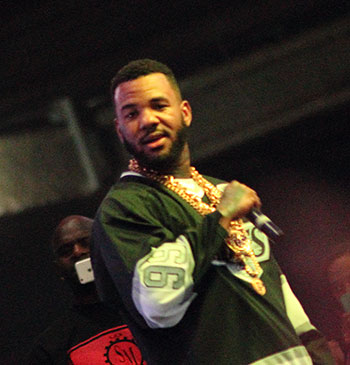 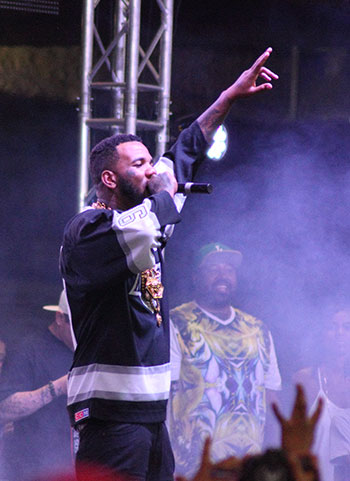