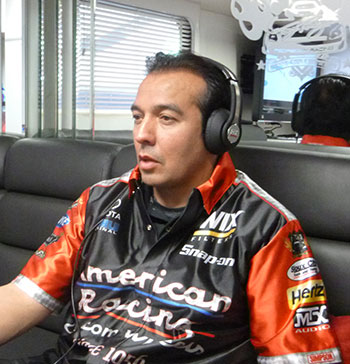 The MTX Team witnessed 300 plus mile per hour Top Fuel & Funny Car Drag Racing the way it should be, in the perfect, crisp air of February in the Valley!

Every ticket was a pit pass with access to the HUGE midway and the best weather in the country… We experienced some of the best drag racing in the world! NHRA Drag Racing…you have to see it to believe it!

Tony Pedregon (born March 8, 1965) is a two-time NHRA Mello Yello Drag Racing Series Funny Car Champion from Torrance, California. He is also the youngest of the Pedregon brothers. Pedregon resides in Indianapolis, Indiana with his wife Andrea. He has four children, two daughters, Cecily and Arielle, and two sons, Desidario and Benecio. He is also the son of Drag Racing Legend Flamin' Frank Pedregon. 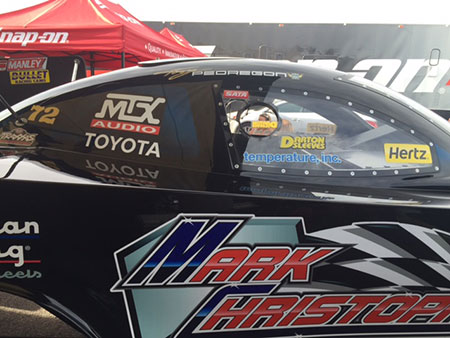